Just One Drop tells a no-holds-barred look at the most controversial form of medicine ever invented. Homeopathy treats the entire person, not just the disease. It’s a specific form of medicine that uses minute doses of a highly diluted substance that stimulates the body to cure itself. It is these tiny doses that causes the most controversy. Researchers believe there is a release of energy in water that becomes mysteriously dynamic. Others think it’s purely psychological or worse, a form of deception or quackery. Yet millions claim homeopathy cures even though there is not yet a satisfying scientific explanation. It remains a mystery. 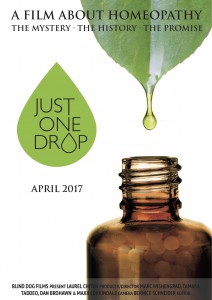 Public screenings around the UK are as follows: 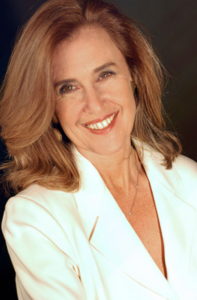 About the film maker: Laurel Chiten
Laurel Chiten has been critiquing and influencing social issues for over 25 years. Her high-profile films have screened at film festivals around the world; at universities and medical schools; won numerous awards; been nominated for an Emmy and been broadcast on PBS’s Emmy winning national series, Independent Lens, and POV. Her previous films have gained her acknowledgment and respect from doctors, researchers and institutions including Harvard Medical School, UCLA, MIT, and Harvard University

Her films include: Twisted (2006) about people with the neurological disorder, dystonia. Touched, (2003) about people who think they have had contact with aliens and the Harvard psychiatrist who believed them. The Jew in the Lotus (1999), about a group of rabbis that met with the Dalai Lama, and Twitch and Shout (1994) about people living with Tourette Syndrome, nominated for a national Emmy. The intention in all her work is to entertain her audiences while educating them.